Coach Joe Baudler, at over 50 years of age, is an active veteran law enforcement officer who’s served both in country and abroad. He is also one of Omaha’s metropolitan’s area most veteran Mixed Martial Arts (MMA) coaches and has been involved in MMA since the infancy of the sport in America. Growing up a multi sport athlete he has been fortunate to be coached by many greats in both football and wrestling. He knows what it takes to turn an ordinary person into a great competitor and a good athlete into a great one. His history of passing on what he has learned to future generations of athletes and coaches is well known locally by those involved in combat sports. Being a part of undefeated teams in high school and college he also understands what it takes to build a great team of coaches and athletes alike.

While Joe has helped train many of our greatest local UFC and MMA competitors and coaches, he gives them the recognition. He humbly admits, “If not for them traveling around the world and putting their skills to the test and bringing that knowledge back to him he would not be who he is.”

Competing in the grappling arts since a youth he loves the sport of Brazilian Jujitsu. He considers it the great equalizer in combat sports allowing any athlete of any size to use his God given abilities to neutralize or defeat his opponent or attacker. As a black belt he understands that there is always more to learn and loves to share his knowledge with future generations of young warriors. Joe claims that training in combat sports with great people on a great team is a great way to push the body and mind to always be “striving for perfection in the hope of attaining excellence both physically, mentally and spiritually.” 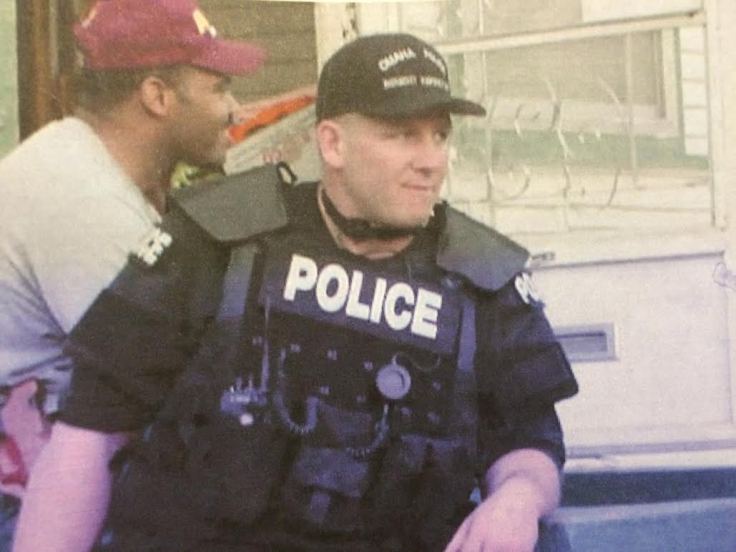